The Mueller Health Foundation is a family-led, philanthropic organization installed in February 2015 that prides itself on supporting innovative, accessible and affordable solutions to generate transformational treatment modalities and ultimately cures for lethal infectious diseases across the globe. We do this by addressing latency and increased antimicrobial resistance as the underlying core problem.

Our Mission:
Every life matters! We support research, data collection and analysis, as well as education for the identification, development and implementation of accessible, affordable and effective treatment modalities of lethal infectious diseases around the globe. We have made it our life goal to strive to advance cures and means of prevention.

The Mueller Health Foundation prides itself on a core set of values:

Data Oriented:Because we are a data driven organization, we believe in developing robust monitoring and evaluation frameworks for all of our projects to showcase impact.

Open:We believe in being transparent and foster a collaborative environment where new ideas are shared and valued. We also value the exchange of lessons learned, both good and bad.

Lasting:To be truly transformational, our projects need to deliver long-term solutions that have scalable impact, demonstrate sustainability, and lead to lasting change. 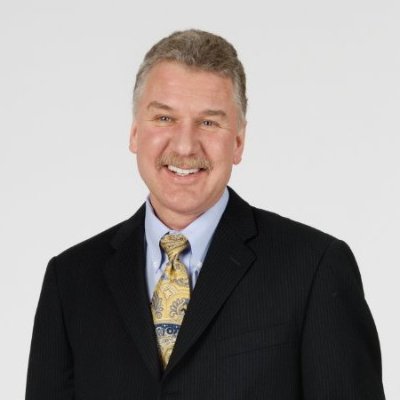 Peter Mueller, PhD : With over 30 years of global Pharma and Biotech experience as scientist and executive, Dr. Peter Mueller is currently the President of the Mueller Health Foundation. Previously (2014-2016), he was President of R&D and Chief Scientific Officer of Axcella Health, a Cambridge start up, where he brought several clinical candidates to POC addressing dys-regulated amino acid homeostasis as a root cause for specific metabolic and neurodegenerative diseases.

Prior to his tenure at Vertex, he served as Senior Vice President, Research and Development, for Boehringer Ingelheim Pharmaceuticals, Inc.overseeing global research programs (Immunology, inflammation, cardiovascular diseases and gene therapy) and the development of all drug candidates of the company’s worldwide portfolio in North and South America, Canada and Japan, beginning in 1997. He was majorly involved in the development of Spiriva® , Combivent® , Atrovent® and Viramune®. Dr. Mueller received both an undergraduate degree and a Ph.D. in Chemistry at the Albert Einstein University of Ulm, Germany, where he also holds a Professorship in Theoretical Organic Chemistry. He completed fellowships in Quantum Pharmacology at Oxford University (UK) and in Biophysics at Rochester University, (NY, USA). Special Fields of studies are Synthetic Organic Chemistry, Computational Chemistry (Cheminformatics and Bioinformatics), RNA-Biophysics, Atherosclerosis Research, IMID (Immune Mediated Inflammatory Diseases), Neurodegenerative Diseases, Infection, Oncology, Gene/ Epigenetic Technology , Artificial Intelligence (AI) and Management/Business Strategies (IMD).

He is a member of various scientific and political societies and currently serves on the Board of BioXcel Therapeutics (Chairman) and the US-India Chamber of Commerce Biotech (Director). He also acts as a chair of the Scientific Advisory Board for BioXcel Corporation and is an advisor to the University Iowa (CBB). Prior to that he served on the Harvard Accelerator Fund , the SAB of the Keystone Conferences and was also a member of Govenor Roland’s Council on Economic Competitiveness and Technology (CT, USA). Amongst many awards he also received the prestigious Prix Gallien award.

Ulrike Mueller serves as a Director for The Mueller Health Foundation. Ulrike has shown a life- long commitment to her passion for finding a cure for infectious diseases. She studied in Ulm, Germany and graduated top of her class to become a medical technician.

In her professional life, she has spent many years working in laboratories at the University of Ulm, Germany to help identify treatments for a wide range of diseases. Ulrike has always had a particular interest in tuberculosis (TB) and is overlooking current program developments at The Mueller Health Foundation. 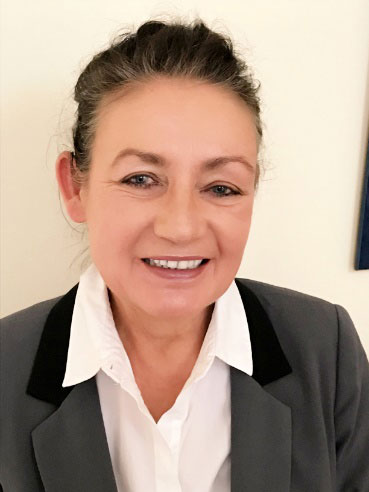 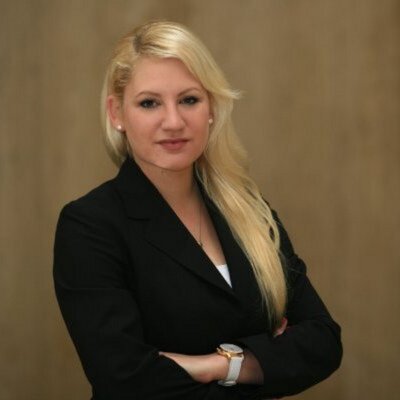 Judith Mueller serves as the Executive Director for The Mueller Health Foundation. Prior to working for The Mueller Health Foundation, Judith worked at KPMG for the Development and Exempt Organization (DEO) group. She focused her time on providing client facing consulting services in the areas of process optimization, grant reviews and grant performance assessments, data analytics and impact measurement, and enterprise risk management for private and corporate foundations, NGOs, and Corporate Citizenship initiatives. She is also the co-creator of KPMG’s Value for Money tool. Prior to joining KPMG, Judith served the Director of M&E and Impact at a non-profit organization called Projects for All that focuses on building internet-enabled, solar powered computer hubs in remote villages across the with the aim of providing the most vulnerable groups with access to educational materials and internet connectivity.

Judith is a dual-degree recipient with a Master in International Affairs from Columbia University’s School of International and Public Affairs (SIPA) and a Master in Quantitative Methods in the Social Sciences (QMSS) from Columbia’s School of Graduate Arts and Sciences (GSAS). During her time at Columbia she also completed a fellowship with NASA and has worked in the Energy and Environment Bureau at UNDP with a focus on least developed countries. She also consulted the Small Island Developing States (SIDS) in creating and implementing a sustainable energy fund. Judith graduated summa cum laude with a BA and departmental honors in International Economics and International Affairs from the Elliott School of International Affairs at the George Washington University. She also spent a year abroad at Oxford University studying Economics and is currently completing the Executive Education Program with a focus on Blockchain and AI Technologies at MIT.

As a private foundation, The Mueller Health Foundation files a Form 990-PF Return of Private Foundation each year with the Internal Revenue Service. This tax return provides financial data, a complete list of grants awarded, and other information related to our charitable activities.

The Mueller Health Foundation is always looking for skilled, highly motivated and entrepreneurial individuals to help us in tackling infectious diseases. If you are interested in joining our team, please submit your resume and contact information to info@muellerhealthfoundation.org.

Contact The Mueller Health Foundation through the form below or by sending us a note to
info@muellerhealthfoundation.org. We do not accept unsolicited grant proposals.